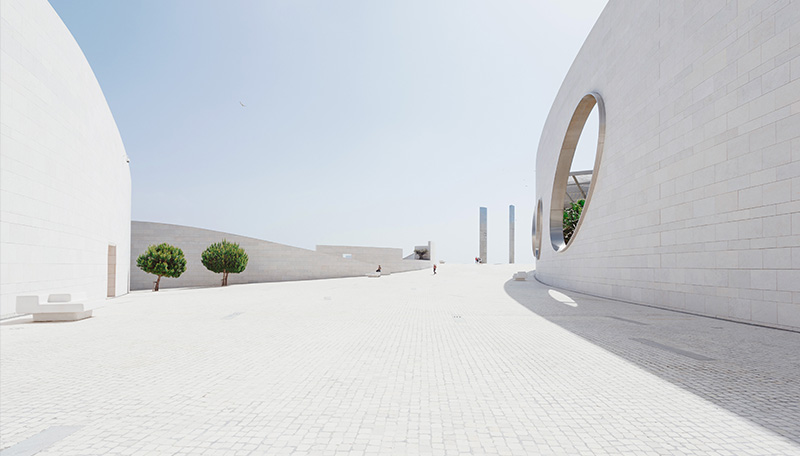 In the online marketing space, everybody loves the quick win. The shortcut. The "growth hack".

How to paint a star ceiling… Simple tips from an experienced night sky painter.

Glow in the Dark vs Fluorescent paint

The Art of Stencil Painting a Night Sky Mural

A Tale of Two Customers

What do I mean? Here, let me explain…

Customer #1 got excited when he found my night sky DIY stencil guide kit. He called me up, asked some good questions, also got a price for ME to paint a mural for him, then decided that ordering a DIY kit was easier on his budget. He was excited. You see, his girlfriend’s birthday was coming up and he wanted to give her the universe… or at least a small part of it.

I sent the kit out to him right away and was I excited to hear back from him on how it went, and how his girlfriend had liked it. Instead of contacting me,  he started posting negative things all over the Internet, saying [read more=”Read more” less=”Read less”]“how cheap the kit was” and “how it was NOT worth a couple hundred dollars. Shoot, not even $25!” Then he cancelled the order and started a claim with PayPal… again, without ever contacting me. “What was going on,” I wondered?????? He never contacted me once, but instead he lost it and went on the attack.

I was shocked. Eventually, I did finally get in touch with him and his main complaint (only complaint, really, since he never used it)  was that he could not understand how $20-$30 in material (some Kraft paper, paint, and some tools) could be worth what I was charging. From our conversation I could tell that he was only looking at the pile of materials on the table in front of him (nicely packaged, I might add), and not at what he could do with them… so I suggested that he actually use the stencil and save his judgment until after he finished. I even offered to let him use the kit and then, if he still felt that it wasn’t worth the money… that I’d send his money back to him. “NO WAY!!!” He wouldn’t hear of it. He wanted his money back IMMEDIATELY, and he was on his way to the Post Office to send the kit back. <<Sigh>>

Fine! Done. I refunded his money. He sent the kit back and I never heard from him again.

I’ve often wondered, since that experience… “How he could only look at the Kraft paper (sure, it isn’t expensive) and then go ballistic without trying it? Didn’t he see the intentionally placed holes all over that Kraft paper? Didn’t he understand what it would allow him to accomplish… on his first try?”

Well, that event happened a few years ago and since then I’ve had literally hundreds of very happy customers, who have actually put their kits to use, and have had nothing but great results.

Case in point… I just received a LONG email from a customer who was excited to get a kit from me and who actually (get this) used it. I debated boiling down what she’d written, but then felt that if there was anyone else wondering about whether or not the kit was REALLY worth a couple hundred dollars, then this would be an important read for them. So… let me present “Customer #2”

So, here is what Customer #2 just wrote me…

When we were working on plans for a new house I was looking at Pintrest for unique and interesting design elements. I discovered Night Sky Murals and thought, “Wow, that’s awesome. I would love to have that in our house.” The biggest dilemma was trying to figure out which room would be the one to get the honor of the mural. But, after doing some quick calculations, I realized that there was no way I could afford 3 or 4 rooms painted with an authentic night sky mural. So I put the idea on hold and followed the Night Sky Mural Facebook page for about 5 years yearning for a starry sky above my bed, when I happened to see a post about the stencil kit. Suddenly the solution was clear – I didn’t have to pick just one room anymore, I could do them all myself! I wasn’t sure if I could get anywhere close to the level of the Night Sky murals that Jeff has painted, that I have seen pictures of, but I was willing to give it a shot.

I ordered a kit and it arrived very quickly. I opened up the box like a kid on Christmas morning, excited to get started. My husband looked at the contents of the kit and said, “That’s it?!?” But I was undaunted and ready to go. As soon as I had a weekend alone – kids at grandma and grandpa and husband working 12 hour shift all weekend, I went to work. It is a long process, but oddly therapeutic in a Zen-sort of way. Our master bedroom is 14’ x 12’ with a lofted ceiling. I painted to showtunes – so our bedroom took the time for me to listen to “Hamilton”, “Shrek”, “Evita” and “Into the Woods”. In other words – about 10 hours, but it was worth every minute of it. I have a completely newfound appreciation for Jeff’s freehand murals. My husband said that he expected to come home to a total “Pintrest fail”, but, in fact, he was shocked and amazed. Everyone who has seen it, wants a mural just like it in their room. They can’t believe that this was accomplished from a stencil kit.

We took out the bed to make painting easier, and my kids insisted on pitching their tent in the room so they could “sleep under the stars” the first night. Once we had our bed back in the room my husband lay awake for several hours just staring up at the ceiling. I finally nudged him to go to bed, reminding him that the stars would be there tomorrow night as well. It’s so fun to point out the constellations – which are in the correct astronomical placement for the 10:00 pm on the evening I painted – thanks to a Night Sky App (not from the mural kit), that I have on my phone (Or try THIS from your computer). It really does look like someone lifted off the roof and our bedroom is open to the sky. During the day, the secret of the stars is completely safe. I smile knowing that the stars are there quietly waiting to come out in the dark, with a little help from our black light. Kids are learning astronomy and how to find constellations and the North Star. It’s been a great learning experience for them.

The kit is beautiful in its simplicity and ease of use. While the first instinct is “That’s it?” – that’s ALL you need to make an amazing ceiling. Really! Trust me! The paint is in a tiny little jar. Again first impressions was that I wasn’t given enough, but when I realized that I put only a dot on at a time, I was amazed at how far a jar goes. He is correct when he says two rooms in 1 jar is possible. The tool to put the background stars is simple and allowed me to make each star a unique size and shape. There was a learning curve to it. I’m 1/3 of the way through my 7 y/o son’s room ( 10’ x 12’) and that only took me 1.5 hours, so his will not be quite the marathon of the first room – so maybe just “Chicago” and “Sound of Music”.

You quickly develop a rhythm and pattern. There is nothing quite so satisfying is pulling back a stencil and seeing a galaxy open up on the ceiling above. Next I will be on to my 5 y/o daughter’s room, but she is okay waiting because I did a practice session (Highly encouraged by both Jeff and me) on the underside of her bunk bed, so the bottom bunk looks up at stars too. My daughter asked me if she made a wish a shooting star I painted, if her wish would come true. Despite putting the stencils up and down multiple times, they are holding up well with no rips or tears. Which I was worried about at first, but I see my fears were completely unfounded.

The directions were very detailed and gave the best possible set up for success. For those who don’t want to read a page of instructions, Jeff was kind enough to post a video set of instructions as well. For those who are type A like me, you can learn something from doing both reading and watching the video. While you are at it, watch the other videos that Jeff has posted. You will find out that he is a pretty awesome guy with a great sense of humor. He was super helpful and available for any questions and tips that I needed along the way. I was so excited that I had to send him a text with a picture of my room. Now I think I have to add him to our Christmas Card list.

So if you want a Night Sky Mural, but don’t want to pay Jeff to come out to do it for you (Which are worth every penny he charges and he should probably charge more for the amount of detail and labor required to do this unique work of art), then this is truly the next best thing. This way, you don’t have to choose the room that gets the stars. So far our house will have 3 bedrooms with night sky murals, and honestly, I have a feeling the downstairs family room and guest room are both feeling left out, so I may have to fix that later. Forget counting sheep, now I can count the 5,400+ stars I painted on my ceiling. If that doesn’t give you a sense of accomplishment and pride, I don’t know what will.

Loved this? Spread the word

How to paint a star ceiling… Simple tips from an experienced night sky painter.